On Friday August 16, 2019, Deputy Brigg Pierson sustained multiple gunshot wounds while serving in the line of duty. He was transferred by helicopter to St. Louis where he has remained hospitalized in serious condition. Deputy Pierson had only recently joined the Carter County Sheriff’s Office where he serves as a Patrol Deputy. He further shows his dedication to public service as a volunteer firefighter. While he has a long recovery ahead of him, Deputy Pierson looks forward to returning to his duties.

Deputy Pierson’s family has been severely impacted by this tragedy, with his wife Chelsea having to take unpaid time off to be with him, as well as incurring travel and housing costs for herself and their two children. In addition, while Deputy Pierson’s job is secure, and he is eligible for workman’s compensation during his recovery, there is still significant loss of income for him during this time, which puts greater strain on the family in an already stressful situation.

At the request of Sheriff Stephens, The Van Buren Youth & Community Center is accepting donations to help assist Deputy Pierson and his family at this time. No amount is too small and anything is greatly appreciated. 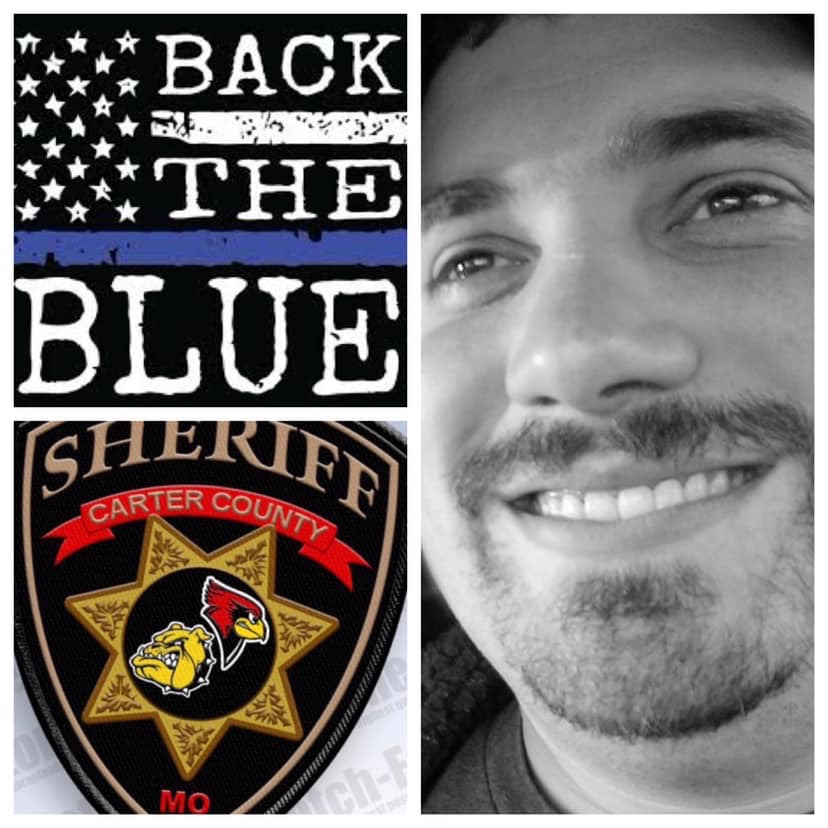 How You Can Help

With Cash or Check

If you wish to donate with either cash or check. You can drop off your donation to any First Midwest Bank location in care of the Deputy Pierson Donation Fund. If you wish to mail it, please address it as seen below.

If you wish to donate online, please feel free to donate through Paypal by clicking the button below. A paypal account is NOT required to make a donation.

Get in Touch. Get Involved.

Have a question for us? Interested in renting our space for a party or event? Fill out the form below and one of our staff will get back with you as soon as possible.